IT Budget Advice To Help Startups 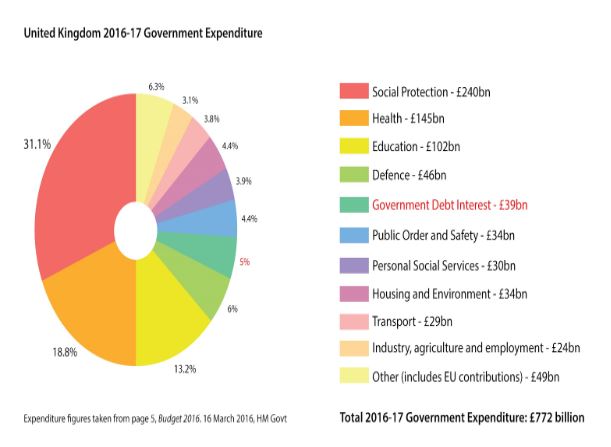 Startups struggle because the owners don’t know where to begin. That isn’t a slight against you but the general truth. When you’re new to the game, there is a lot on your plate and it’s tough to break it down into manageable chunks.

Part of the problem is money. At the moment, there is a decent amount at your disposal but plenty of areas to spend it. Plus, there is the urge to overspend. Think about I.T and how the gadgets and gizmos manipulate you into buying things you don’t need.

What you need are budget tips which will help you stick to a framework. Continue reading to find out about the top four for I.T.

During the creation process, you’ll feel the urge to treat all the areas of the company the same. If they have an equal chunk of the pie, then the business as a whole has an excellent chance of succeeding. At least, that’s the theory. In practice, the I.T team will need a bit more cash than most because of the running costs. Not only are there upgrades and new purchases to make, but there are the overheads to consider. Developing an equal budget is about giving the teams the money they need to work effectively.

The outlay seems like a lot in the beginning, but that’s without taking the future into account. How much money will a company such as Online Computers Support and Consulting Solutions save the firm? Better yet, how much will it make it thanks to its consulting and managed services? If the answer is more than the subscription fee, then hiring them should be a no-brainer. Remember that one glitch or bug or virus can destroy a business and force it out of business. When you think about that, trying to cobble together an I.T team seems foolish.

Change Recruitment Group defines a contract, and it’s worth reading. You won’t be signing one to do work but to hire someone else’s services. Still, there is no need to get a bum deal and have to manage the fallout for the long-term. One of the best ways to stick to a budget is to review agreements after the initial arrangement. Are they working? Is there a competitor that has a better rate? Are you getting enough bang for your buck? Bosses can’t renegotiate or haggle when there is an ironclad contract on the table.

At some point, a member of the I.T team of yourself will ask or see something which catches the eye. You’ll both explain it the same way: “we need it.” The truth is you want, but whether it’s necessary or not is a different question altogether. The right packaging or advert can encourage shoppers to make a purchase, something you need to be wary of. To decide if it’s a legit transaction, figure out whether it’s worth the money or an indulgence.

Do you only want it because it’s new and shiny or will it improve the server and boost output?