Getting to Know Your Team 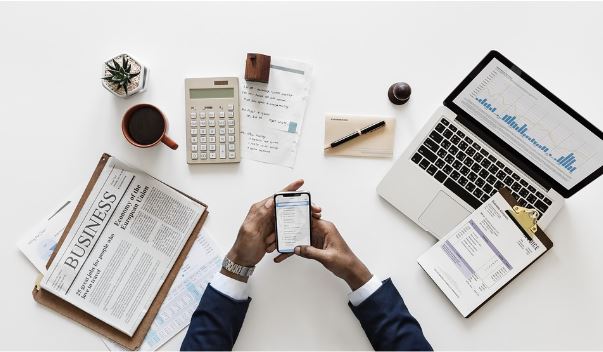 So this is an idea for getting to know your team, and we think it’s one of the easiest and most effective ways. It’s also one of the most ignored. It’s almost like CEO’s don’t like to talk to employees and get them to open up, perhaps because they might not like what comes out. If you can ask all of your employees a general question or two, you’ll be able to better understand perhaps how they feel about working for you, or simply coming to work each day. Nps is just one piece of software that you could use to get your question out there, and it’s more anonymous and less awkward than you just asking them to their face. Some employees will feel that they can answer more freely without you being right there in front of them. Make sure it’s a question that needs a bigger answer than just yes or no as well, the more detail, the more you have to work on!

When you’re thinking about getting to know your team a little bit better, you most likely will have thought about team building, and how it seems to be the thing to do when thinking about getting to know your team. While it is a good idea, it might not be everything you think it’s going to be, and some employees might hate it. For example, big activity days like mud runs might not be everyone’s cup of tea, so make sure you think of an idea that’s going to suit everyone!

You’ll gain many benefits from getting to know your team, and one of them is going to be a more unified company. The more you know your employees, the more you’re going to be able to sense when things are wrong, and the more likely it’ll be that they’ll approach you with problems!