Greenify Your Office: It’s Good for Everyone 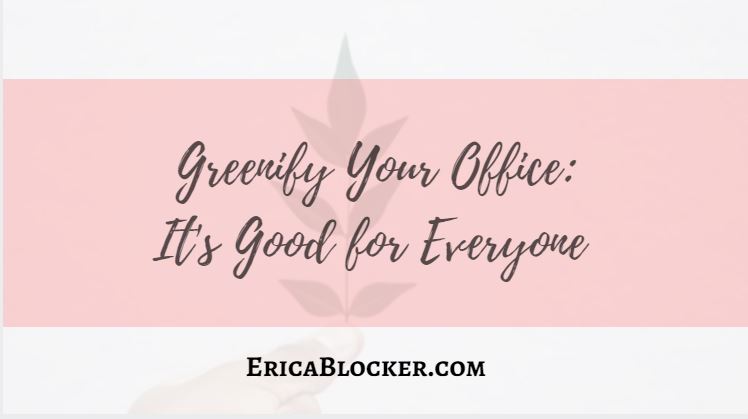 You’ve got a lot of things on your mind when it comes to running your business; ir’s understandable that you’re often preoccupied with many details that make up company life. However, it’s important to think about how your company contributes and interacts with the world around it. Take the environment. Is your office with, or against it? If you haven’t actively taken steps to be ‘with’ it, then it’s probably not. However, putting a green spin on your office can have numerous benefits, including a better relationship with your customers. Below, we take a look at five simple ways you can greenify your office. 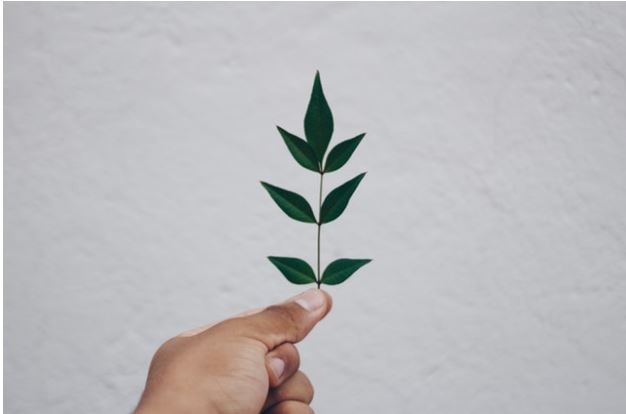 First, let’s take a look at what’s actually going on behind the scenes of your office. Before you make any drastic changes, go through your office – or have an expert go through – and see where you might be using more energy than necessary. For example, it might be that all of your waste paper is going straight into the trash when the simplest of adjustments would send the paper into the recycling. See where you’re making mistakes, then focus on improvements.

You may be the boss, but you’re only one person. If your office is going to meet its ‘green’ objectives, then you’ll need to get everyone on board. Moving forward, issue a ‘green’ checklist to ensure that everyone in the office knows the correct procedure for being environment compliant.

Figure Out Your Energy

Of course, most of the energy that an office uses isn’t “seen” at all; it’s just there, in the lighting, heating, computers, and so on. It’ll be a good idea to change how you’re using this energy; turning off your computers at night, or finding ways to reduce your heating usage, can be helpful. From there, you’ll want to find lighting design and solutions that reduce how much energy your office needs to operate. This idea won’t make your office a bona fide green superstar, but it will help reduce your office bills (and who doesn’t want that?).

If you’ve taken all of the above steps, then you’ll be on the right path toward doing your part for the planet. But there’s always more than can be done. For example, you could encourage your staff to cycle to work by offering small incentives (such as leaving thirty minutes early on a Friday afternoon). You could also consider offering people time to occasionally work from home, which will further reduce the energy usage in the office.

Ultimately, there are a million and one things you could do in your office. The key is to think about you’re doing; there’s no reason, with so much information available, to be passive about any aspect of your office operations.