How To Learn From the Best For Free 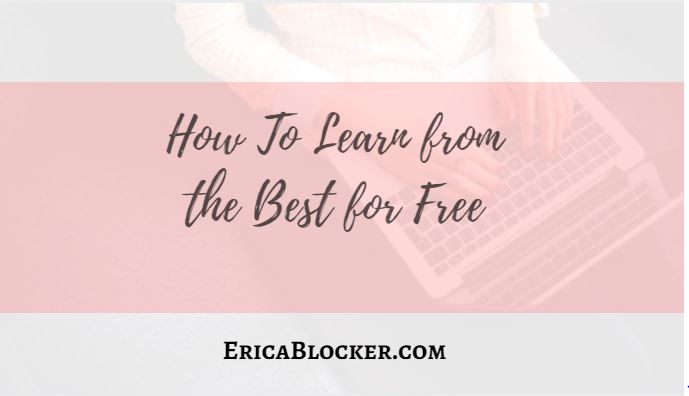 Everyone wants to be a successful entrepreneur but few of us are able to actually go through with our desires. Let’s face it, being a business owner is difficult and no matter how much effort you put into it, you’re eventually going to burn out, make mistakes or feel completely lost on where to go next. To make things easier, you always need to study more–it’s one of the unmistakable traits that all entrepreneurs possess. Being hungry for knowledge means that you’re far more likely to pick up new skills and thus be more successful in your industry.

However, knowledge usually doesn’t come cheap. Attending university alone will set you back a fortune and you’re eventually going to have to pay it back. It’s usually thought of as a worthwhile investment but the truth is that it’s difficult to pay off and there are better ways to learn. There’s also online learning. While the information is varied and lessons are fantastic, it’s still not cheap and you’ll have to fork over a considerable chunk of money just to be able to study. The best way to overcome this study hurdle is to look for free sources of information that you can learn from, and there are a surprising number of places to get it if you know where to look. 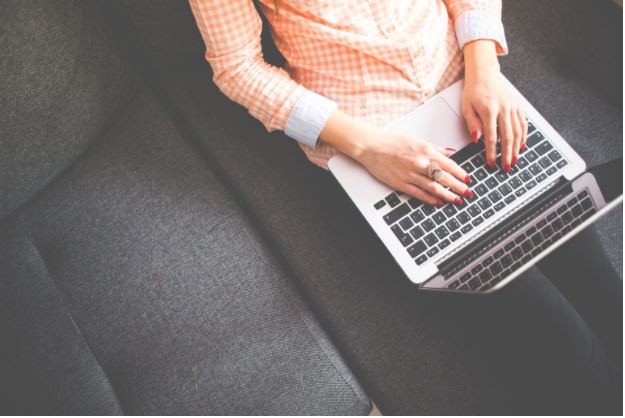 Learning from other entrepreneurs

Entrepreneurs leave behind plenty of information that you can learn from. Just take a look at this interview with Danny DeMichele, the CEO and founder of Incubate, and you’ll pick up plenty of little gems of information that can be useful to your career. For example, DeMichele goes into great depth about how he founded Incubate and the ideas that lead him to where he is now. You can also get plenty of insight from blog posts by big-name entrepreneurs such as Richard Branson.

There’s plenty of bits and pieces of insight and inspiration that you could get from other entrepreneurs–you just need to be willing to look around and do your own research.

Studying the news and comments from others

Reading the news is a great way to keep up with all of the latest trends and industry happenings. If you’re able to keep up with social media, get involved in different communities and circles and generally absorb as much information as you can, then you’re going to have an incredibly easy time learning how to run your business optimally.

Analyzing the news and trying to make the most of trends is an important skill that all entrepreneurs should have. Many careers have been built on information and smart choices alone without any need to take unnecessary gambles.

There’s the saying that you should aim to fail faster if possible. This is actually an interesting piece of advice because the idea of failing faster generally means that you can make up for your mistakes and correct your ways faster. However, if people have already made those mistakes for you, then why not learn from them instead of repeating those faults?