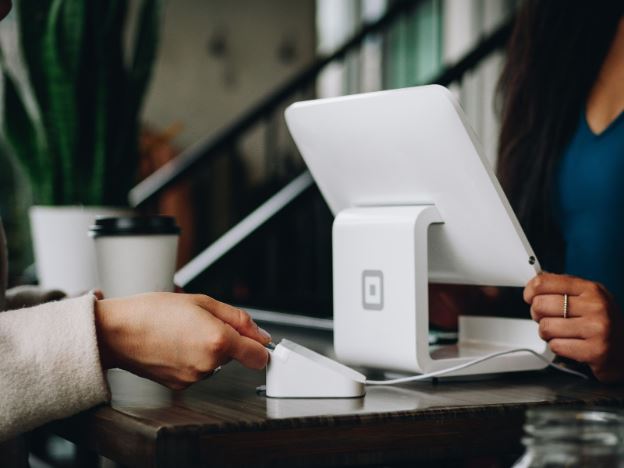 It’s 2019, and we still have some people trying to run their business like it’s 1999. It sounds like a harsh judgement call, but we have seen companies going under because they fail to adapt to the times. Take the taxi industry and ride-hailing services, for example. It’s sad to see so many brick and mortar stores that are unable to pivot to cater to online shopping behavior. Or take VHS and DVD rental services that have gone under because of streaming services. There are plenty of examples in our lifetime that show you that even the most entrenched industries can be completely disrupted.

Photo by Patrick Tomasso on Unsplash

The verdict is almost always the same – too big, too inflexible, not listening to customers, or not trying to innovate. When a business just ‘exists’ because it’s ‘there’ and the end-user no longer sits central to the core, that’s when it’s waiting for the next good challenger to come around and knock it off its pedestal. The principle of company inertia and challenger agility is not new, it’s just that these occurrences appear to happen more often and with more force than ever before. The key to surviving is being agile and shedding all functions that are not core to the business.

Smart businesses require smart solutions. Modern companies have fully embraced the outsourcing of staff-like functions. Your IT hardware can be managed by an IT management service. Your recruitment can be taken care of by specialists services. Even your accounting, invoicing and payroll can be run by an external service. That is not to say that these services are cheap – you still have to pay for quality. The benefit lies in the reassurance you don’t need to build up these staff functions yourself (which can be extremely costly), but you can quickly scale up or down. One of the biggest reasons why companies develop inertia is because of sunk costs and vested interest. Outsourcing helps take away these two reasons and will help a company become more agile.

In a way, this outsourcing behavior mimics emerging consumer behavior. Younger generations are challenging traditional ideas of ‘owning things’ as being a core part of growing older. Whereas the conventional notion of ‘life’ was to get a job after you graduate, save up for a home, buy a house, get married, and have kids, nowadays this trajectory is becoming more uncommon. One would point at the fact that wages have not kept up with the average increase in house prices (adjusted for inflation). One could argue that because of these reasons, the improbability (or huge challenge) of owning a home, sets the tone for all traditional assumptions. It extends to owning a car, to staying in a hotel when traveling abroad, even to owning a washing machine. A new generation of consumers is simply asking ‘why?’.

That same fundamental question that consumers ask themselves should be core to any modern business. Why do we do business like we do and why couldn’t we do better?