Why Moving Is Good for Your Career 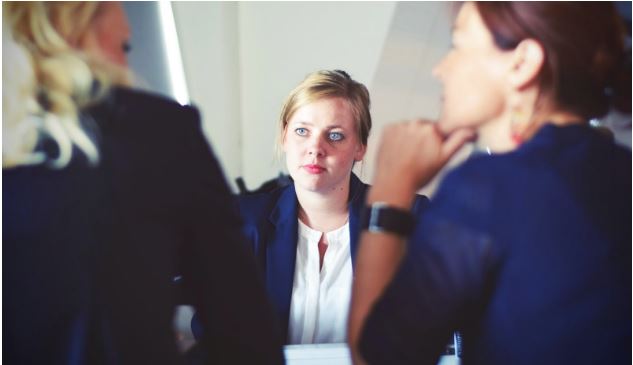 When you think about your career, you’ll focus on the major changes that have the biggest impact. From working hard to up-skilling and continuing your education, it’s easy to see why people view these traits as significant. After all, they have a considerable impact on your ability to land jobs and boost your earning power.

One feature that slips under the radar, however, is moving location. Moving is something that has nothing to do with your career, or so you might believe. The truth is that changing towns, cities or countries could be the answer to career stagnation. Living in a small place is usually a good way to limit your opportunities, as well as your expectations.

So, if you’re struggling in your career, or you want to go to the next level, moving could be on the cards. Here are the ways your location helps unlock potential, and why moving is a fantastic career tip.

There is a lot to be said about having a fresh start. For one thing, it’s an excellent way to try new roles and positions, jobs that you would never consider otherwise. The thought of changing industries is daunting because it is unpredictable; you never know what will happen. Moving to a big city eliminates fear as the move itself is scarier than attempting to find work in a different sector.

Another feature to consider that is synonymous with living in a single location is your reputation. Fairly or unfairly, employers and employees know stuff about you that strangers don’t because, well, they’re randomers! Although it might not cross your mind, there’s a high chance that these employers will use this info to judge you unfairly. A clean slate means this is very unlikely to occur as nobody will know who you are, or your past.

Running away from a problem is never the answer. But, moving doesn’t mean you’re running away, either. If it’s for the right reasons, then a fresh start is a fantastic opportunity for a new life and a new career.

Big Cities Have A Higher Volume Of Jobs

Starting anew is excellent as long as you get the chance to wipe the slate clean. In small towns and cities, or places where there is focus on a single profession, it’s tough to secure an opportunity. And, you need lots of them if you’re going to push on and become a well-respected professional with a stellar standing in the industry. Thankfully, big cities have a high concentration of opportunities.

Aside from the business districts in the likes of New York and Los Angeles, there are small companies, too. Think about Silicon Valley and the number of startups breaking into the technology industry. Plus, these places also specialize in sectors that barely exist elsewhere (think Hollywood in Cali). Then, there is the fact that job growth in various industries is back in the big cities, as shown if you take a look back at 2019 accounting trends.

Jobs are on the rise and the employers that are providing them gravitate to the major locations. That’s where the opportunities for companies to become a market leader are, which means they’re also the places for individuals looking to transform their fortunes. 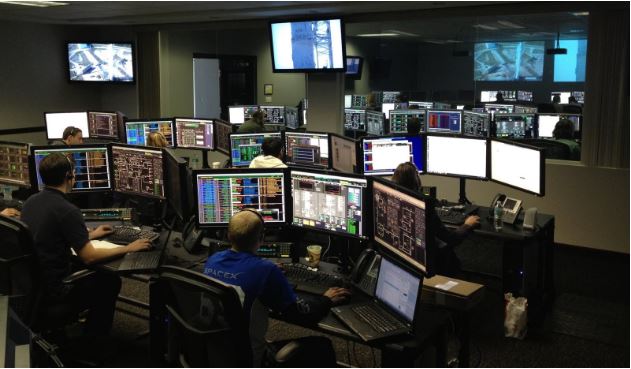 The concept of increased salaries in big cities is something with which everybody is familiar. The reason more people don’t flock to them to fulfill their career dreams is down to the living costs – they’re incredibly high. As a result, the bump in pay might not be enough for a worker to create a buffer that allows him or her the luxury of saving for a rainy day. Build a big enough savings account and you could potentially launch your own business and be the boss.

Sadly, it won’t happen if you’re paying an extortionate lease on a place and barely living above the breadline. But, this isn’t the case in every city in the US with healthy salaries. Take Houston as an example. Its cost of living is 2% lower than the national average, and its median wage is around $50,000. Not only do you get a substantial salary, but the impact is heightened because the living costs are lower compared to similar locations. As a result, you can save and use your buffer to enhance your career.

Remember that the high-paying jobs that allow you to afford any city in the world are few and far between. Sometimes, it’s better to choose a combination of a stable salary and low running costs.

There Is A Greater Range Of People

If anything, more people might make you less likely to move. There’s nothing worse than a packed subway or traffic on the highway that stretches back for miles. No, the majority of individuals prefer less congestion because it’s comfortable. Of course, this reduces your ability to meet a wide range of people and acquire their personal information. In a typical setting, this isn’t an issue, but it takes on a different meaning in a professional capacity.

The trick to carving out a successful career is to build contacts. By asking “friends” for favors and giving them back in return, you can open doors that would usually be closed. All it takes is for you to make an excellent first impression to revolutionize your career prospects. With that in mind, moving to a location with a greater range of people is worth considering. Not only does it offer you an opportunity to build contacts, but you can make them across a selection of industries.

For those who want to change careers, it’s imperative to have friends in the right places. 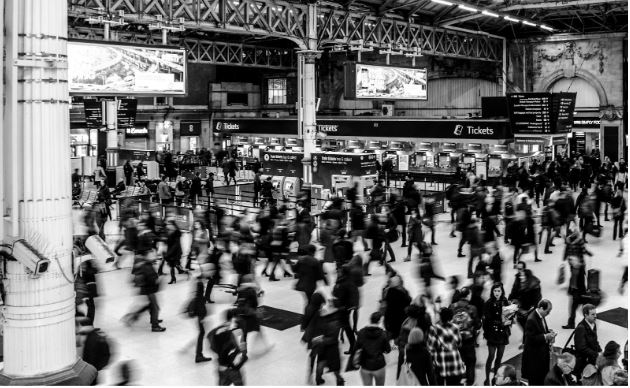 Your tactic might not work right away. Still, it’s essential to understand that a new environment isn’t a bust regardless of whether you land your dream role. Taking risks is a vital part of life as it provides perspective and helps you to understand yourself better. One thing’s for sure – you’ll grow up quickly in a big city!