Why Your Road-Based Reputation Matters

Being able to afford your own business drivers is a huge step up for any company. In the early days, you may have had no choice but to trust outsourced deliveries and truck drivers. That can be stressful. Now, though, you’re pulling enough profit to employ drivers of your own. And, it feels great!

But, even taking drivers on doesn’t ensure your road-based business is stress-free. While you will have the power to dictate their behavior, you’ll still have no way to know what they do when they’re out. What’s more, your vehicles themselves become traveling advertisements for your business. If they don’t look the part, then, your reputation could suffer for it. That’s why, whether you’re bringing truck drivers on board of just a few cars, you need to look out for the following causes of a bad road-based reputation. 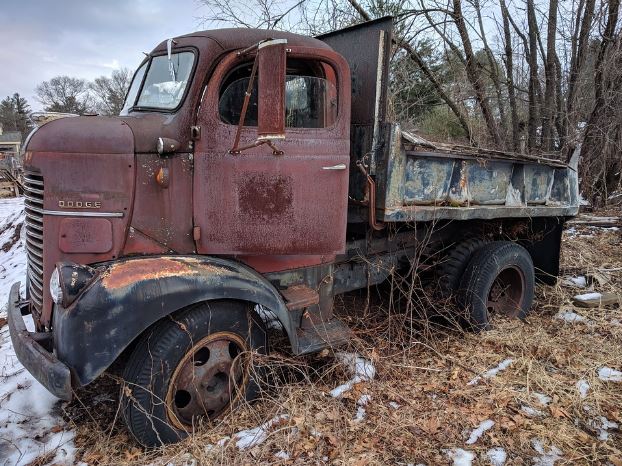 If you send out rusty cars with stinky exhausts, you’ll damage your reputation straight off. People will see your logo and peg you as a business owner who doesn’t sweat the small stuff. That’s never a good thing. Failure to maintain your vehicles can also have more severe repercussions. If another driver were injured in an accident with one of your badly maintained trucks, you’d find yourself on the wrong side of the law. That’s terrible, especially if these legal proceedings became public knowledge. You could kiss goodbye to any semblance of a good reputation. The answer? To keep your vehicles in top shape, of course. Buy from reputable dealers, and ALWAYS let a mechanic take a look before sending drivers out.

A case of road rage

Drivers with road rage are also terrible news for your business rep. If a driver’s swearing and shouting at other people on the road while wearing your logo, who do you think it’ll reflect poorly on? You bet you’ll soon get hordes of angry drivers calling you to report this bad behavior. And, guess what? Those same people won’t ever buy from you. Worse, they’ll tell their friends about the foul-mouthed driver who works for your company. Thus, the road rage reputation ripples outwards. The best way to nip something like this in the bud is to set strict regulations for drivers. Let them know that road rage will have disciplinary repercussions. Follow through with that threat the moment calls like these start coming in.

Who cares about the rules of the road?

You also need to come down on drivers who break the rules of the road. If a driver swerves in and out of lanes or skips red lights, it’s also going to reflect on your business. As with the first point, extreme disregard here could see you facing legal implications. Again, that isn’t a stain you want against your name. The answer? Make sure to check every driver’s licence before hiring them. Again, be clear of the repercussions if they drive like this. That’s the only way to keep yourself squeaky clean and appealing to customers.