The True Power of Modern Billionaires 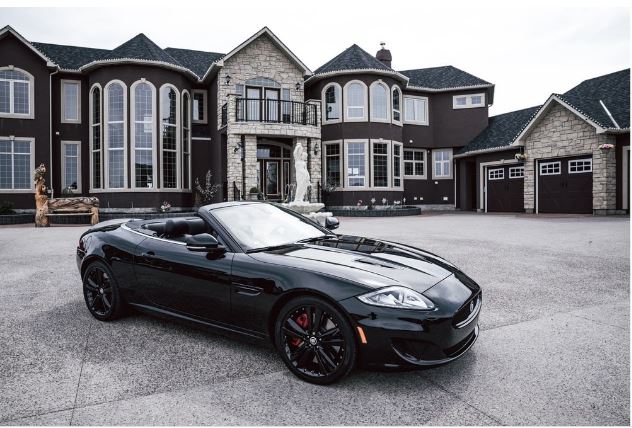 There have almost always been rich people in the world, just like there have always been those who would be considered poor. The balance of money has never been even amongst humans, but this is what makes it possible to achieve great things when you have the right finances behind you. Of course, though, modern technology and markets have made it possible for individuals to increase their wealth beyond the scope of what used to be possible. Elon Musk and Jeff Bezos are two of the richest people in the world, but what exactly does their wealth afford them?

You will be well aware of the challenges that can come with starting a business if you’ve ever done it before. There will always be more work than you can handle, and resources will always feel very thinly spread. Of course, though, billionaires don’t suffer from issues like this, and this is what has made it possible for companies like Tesla to break into a market that is usually reserved for very old and established businesses. Being able to start a monopoly like this can be very dangerous for competition in business, with a very small portion of the population having the power to dominate their field.

While governments work hard to keep people in line when it comes to money, there are some areas where billionaires have become more powerful than the structures that govern them. In the past, scientific and engineering pursuits like space travel were very much the work of governments. This has changed in recent years, though, with many businesses and individuals outpacing the resources that even the world’s largest governments have. There are several private space companies being developed at the moment, and this shows just how prominent this issue could become if governments aren’t able to cover the lost ground.

There are a lot of complex laws in place that are designed to stop people from being able to alter financial markets. While this sort of work is largely successful, people with billionaire status can often make market change without directly giving tips or advice that would be illegal. A great example of this comes in the form of cryptocurrencies. As billionaires like Elon Musk started to buy up this resource, more and more people started looking for ways to learn how to buy crypto in an effort to emulate their success. Of course, though, this sort of market change often makes it worse for normal people, and no one should be able to have sway like this.

It makes a lot of sense that people respect billionaires and other wealthy people. They have often had to work extremely hard for their fortune, but this doesn’t mean that they should have more power than normal people. As time goes on, more and more billionaires are likely to come out of the woodwork, and this is something that could change the way that the world works significantly.