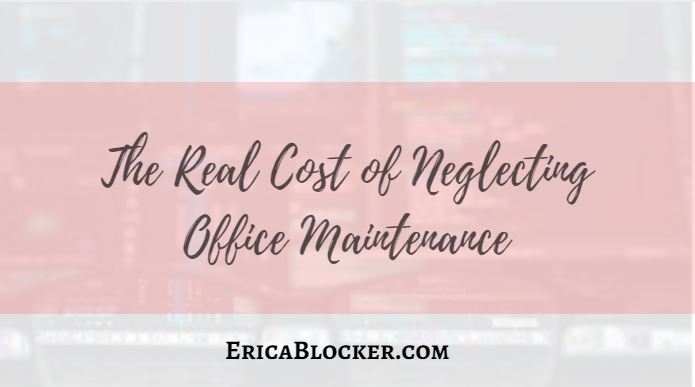 Looking after the health of your employees is a vital part of being a business owner, but it’s equally as important that you look after the health of the office space that they all work in. So many companies neglect maintenance around the office because it costs quite a lot of money. In fact, in most businesses, office maintenance is the third largest expense that they face. This figure starts rising if you’re increasing the number of people that you employ. So, it’s no surprise that people want to avoid office maintenance and use the money somewhere else, in a department that will actually generate more income. It seems logical, but there’s more to it than that. 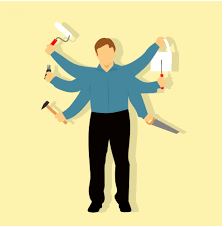 If you neglect regular maintenance, you run the risk of more serious problems that might lead to the office being closed. What you have to consider then is the loss of earnings you’ll experience from missing whole days off work. Add up your average income for the day, that includes any successful sales but also meaningful interactions with potential customers that could eventually turn into sales. If the office closes, you miss out on all of those earnings. It’s also not the employee’s fault that the office is closed so you’ll probably still be paying them for the time off unless you want some very disgruntled staff members on your hands. That means for every day that the office is closed, you’re running at a loss.

On top of all of those losses, the serious damage that is caused by neglecting maintenance is going to require repairs that can range from the hundreds to the thousands. In a single day, you could be out tens of thousands of dollars, all because you didn’t want to spend a little bit of money on maintenance. If you want to save money on office expenses, maintenance is not the place to cut.

With that in mind, these are some of the basic maintenance tasks that you should be carrying out on a regular basis, and how much it could cost you if you don’t. 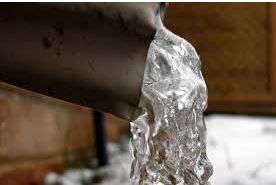 Probably the worst thing that can happen is a problem with the plumbing, particularly a burst pipe. Imagine this, a pipe bursts in the office and sprays water all over everything. All of the computers are wrecked, the carpets are ruined and paperwork is lost. You can’t wait around for a plumber to come and fix it in a few days, you have to call out an emergency plumber. The cost of fixing the pipe is going to be anywhere between $300 and $1000 depending on how serious it is. Then you’ll have to pay around $300 for every computer that needs replacing and another few hundred to replace the carpets. Those repairs could take up to a week, or maybe more, so you’ll be losing a load of money there as well.

You can avoid all of that if you just do regular maintenance on your plumbing so any small problems can be fixed before they become more serious. Get a plumber to service your heating and water systems a couple of times a year. It will cost you around $200, depending on the size of the office, but you’ve also got the freedom and time to shop around for the best prices. That’s a small price to pay if you can avoid losing thousands and closing the office for a week.

You probably don’t even think about check ups on the refrigerator or microwave in your office kitchen but you could end up spending quite a bit if you don’t. Buying a new refrigerator is going to set you back anywhere from $300 all the way up to $2000 depending on the model you get. Most of the time when these appliances break, it’s because they haven’t looked after properly. You don’t even have to pay somebody to come in, all you need to do is make sure that appliances are cleaned and that they’re used properly. Getting somebody to do a quick check up will cost you less than $100 so it’s worth doing once in a while if you can avoid spending loads of money on a new one.

The same goes for other appliances like printers and photocopiers that are an integral part of the day to day running of a business. If they go wrong it interrupts everybody’s work and you’ll have to shell out for a new one. A printer/scanner combo like the one you have in your office will set you back around $3,500. You can take out a maintenance subscription for as little as $10 a month and they’ll come and fix it whenever it breaks, including the price of spare parts. 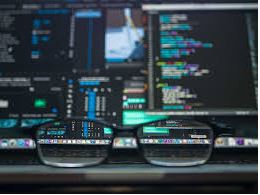 Virus protection software should come standard on your computer, but the one you get isn’t that good. It won’t protect you against the experienced cyber-criminals that are likely to target a business. Cyber crimes are expected to cost $6 trillion a year for American businesses by 2021 and the cost for a single attack on a business can easily reach the millions. That figure only refers to the actual money lost from the attack itself. Hackers could empty your accounts, or steal sensitive information about customers, but that’s only the tip of the iceberg. Customers put a lot of trust in your company if they’re buying products from you online. They give you their credit card information and it is agreed that you are responsible for keeping it safe. If you’re the victim of a cyber attack and you lose that information, it’ll do endless amounts of damage to your business. People will no longer want to deal with you so you’ll lose loads of customers and struggle to find new ones to replace them.

The thing is, neglecting updates to virus protection isn’t going to save you that much money at all. The prices range from as little as $30 up to somewhere around $100 a year. That’s nothing, especially as it could save you from losing millions or even having to close the business entirely because you can’t get any customers.

If you think you’re saving money by cutting corners on office maintenance, you’re wrong. You’re just setting yourself up for disaster.